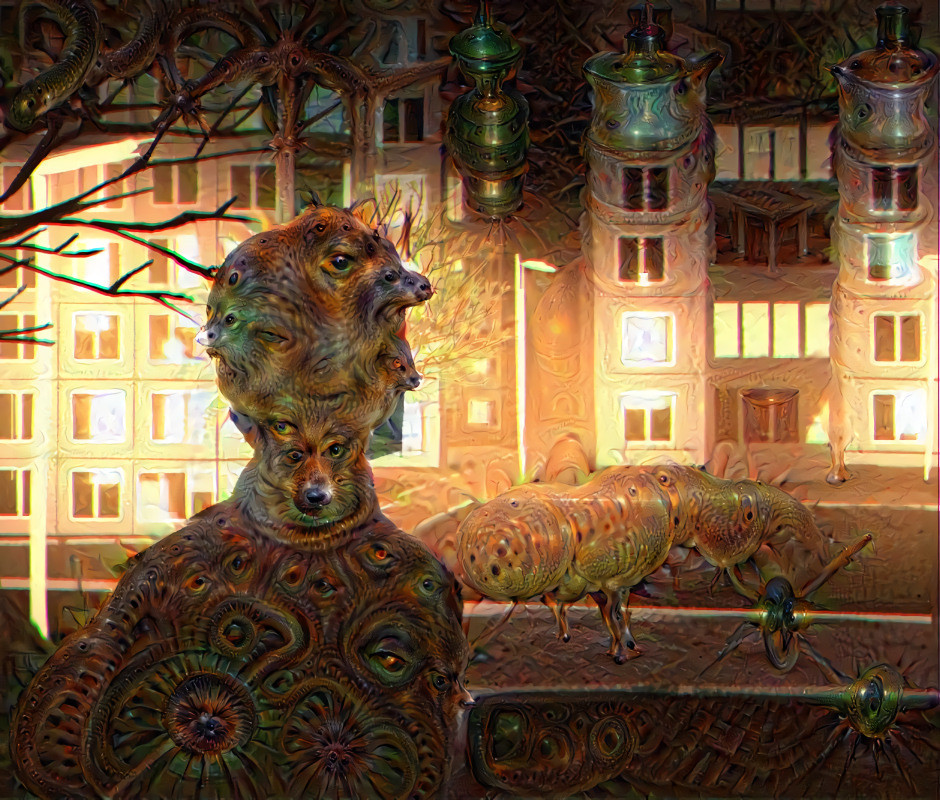 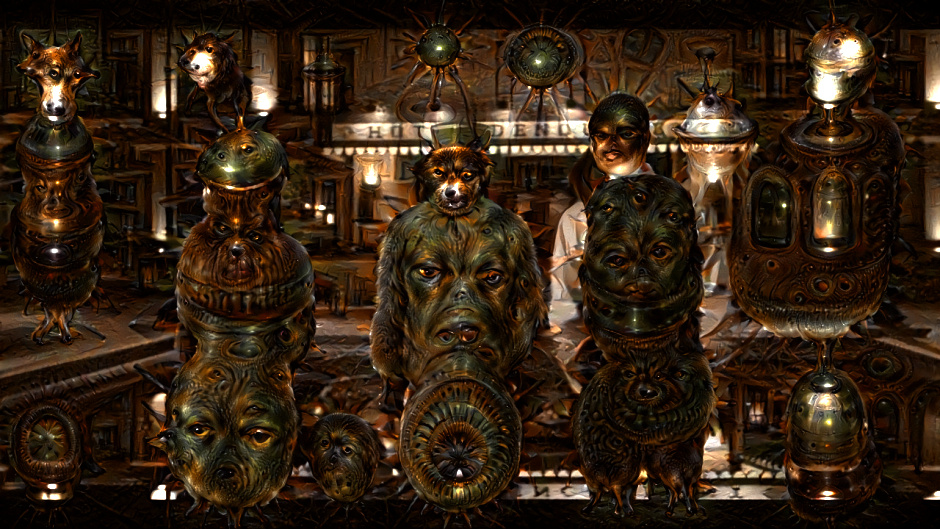 That dream you just saw, happened in the middle of July 2018 and did not connect to anything until January 2019, when the third season of a certain Netflix show was released. In particular, the sense of being near a building at night, with street illumination on, and then the sense of falling through an area in the ground surrounded by a raised edge which separates it from the sidewalk, and subsequently ending up in an entirely different space, that's what hit like a sack of deja-vu when I saw it on my screen again.

The buildings may have been regular houses or an hotel, the area on the ground - a dead flower bed or a pool, and the new space - old dusty offices or a library. But ultimately, it was nothing but a prediction of an episode of A Series Of Unfortunate Events.

Oh, wait. You didn't think this was something dramatic, like a prediction foreseeing the fall of civilization? No, we're in the territory of extremely specific mild prophecies here.

The next dream had nothing to do with anything mentioned above. This one, I think, was just the regular bullshit. Unless…

This place is powered by the super-mighty infospace magic.