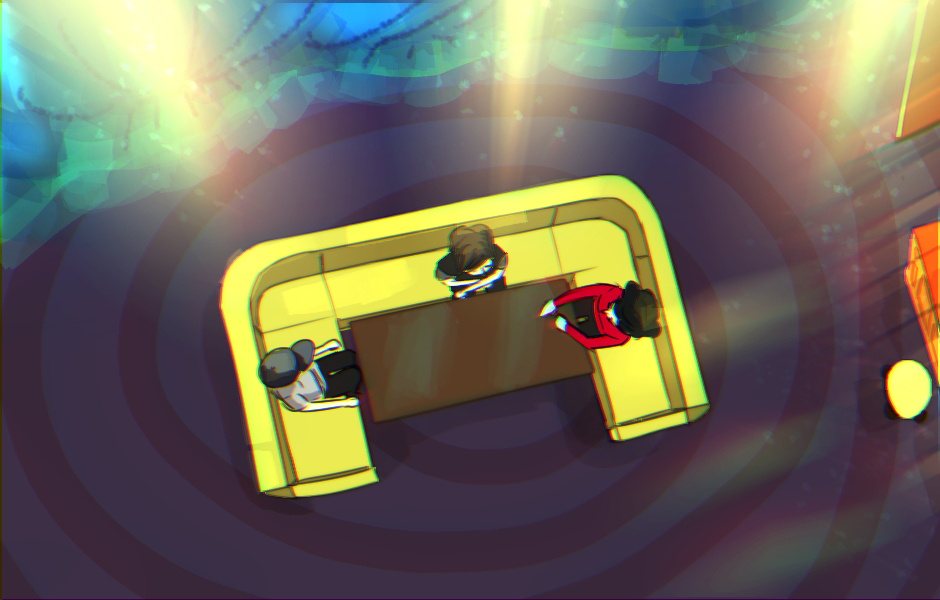 If you think that this conversation was hard to follow, and that maybe either you or the writer is an idiot. Don't worry, it was entirely out of context, and all of us are perfectly fine (riight?). Lee has expressed her wish to explain herself, and here's what she says:

"I was talking about how on the Cube my race was treated like animals for a long time, and then during the revolution we fought for equality and won. The Mirrorlands really seem like a peaceful haven, and you can't be killed unless you have ascended to some crazy important role. So when we came here we were suddenly super normal and treated fairly. Which makes it seem strange that many people, myself included, would like to go back one day. Guess, you value something more if you had to fight for it.

What AJ talks about is human prejudice against other humans and human-looking beings, which seems to persist in the Mirrorlands too and plays out in the tiny pockets, like Westworld.

This could've been a great commentary on how people from the Cube, the Mirrorlands and the Earth express prejudice towards others unless they learn not to do so. Also, how he and I have more in common than each of us with the people of our homelands.But Carl gathered us together just to test his Memory Eye camera back then, so don't take this too seriously, lmao.

I'm not sure this clears anything up, but here you go. "Show, don't tell" was never possible in this situation.

We've also performed a sneaky history correction on a few of the previous pages.

No one will notice the substitute