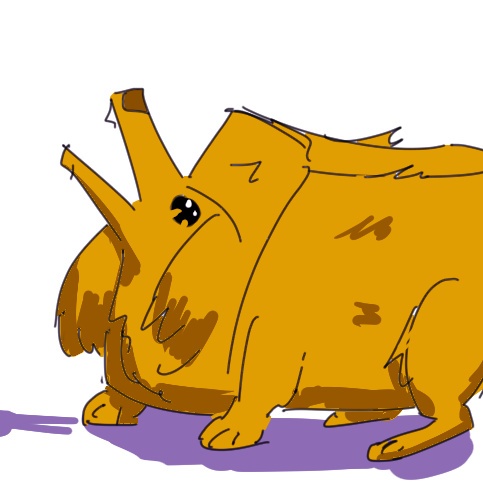 The year has started somewhat okay, and then threw me into the eye of the storm with such ferocity, time has stopped having any meaning, and I can't believe it's already May.

I promise it was not my intention to disappear for months again, but my mum has fallen seriously sick and I had to pack up my things and move in with her, try to figure out what was wrong, and make sure she doesn't die. In the middle of February we found out she had brain tumour. A month later after the operaion we found out it was cancer. Now she's in a hospital being taken care of by the doctors. I will probably need to go back in about a month when they let her go. I'll not say anything else, but it's been a struggle.

And then to make things worse, Russia has decided to go insane as well. Many companies have left the country, others were banned. Paypal doesn't work anymore, so I've lost all of my passive income from selling stickers and t-shirts every now and then. Patreon and Ko-fi are equally dead because of that.

So if you like what I do and have a couple of moneys to spare, please support me on Boosty: it is a Russian Patreon clone, we've tested it, it works. It has a tip jar as well. One downside is that all prices are in rubles, but you can easily look up exchange rates to see how it converts to your currency. Alternatively, I have a DonationAlerts tip jar which will accept many currencies and smaller amounts (but I'd prefer Boosty). Don't forget to join Discord, so that I could keep in touch with you.

I do have plans to make more comics while I can, and code a thing or two for the website, so stay tuned.

"Normal consciousness will be resumed".

From "Everything is broken".
P.S. Dog is being played with more than I get to actually have any work done.
<< First page< Prev.🕮︎ Habits🔔︎ Subscribe