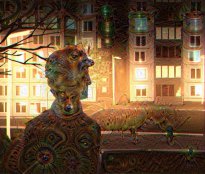 Boosty as an alternative to Patreon for Russian speaking folks

If you speak Russian, you can switch the language and read the full post.

Jk, here's tl;dr:
I found a website which is an alternative support platform. It's both in Russian and in English, and has better rates for rubles which is the currency I use. I decided to make it a mirror to Patreon but in Russian language. https://boosty.to/ajcrwl 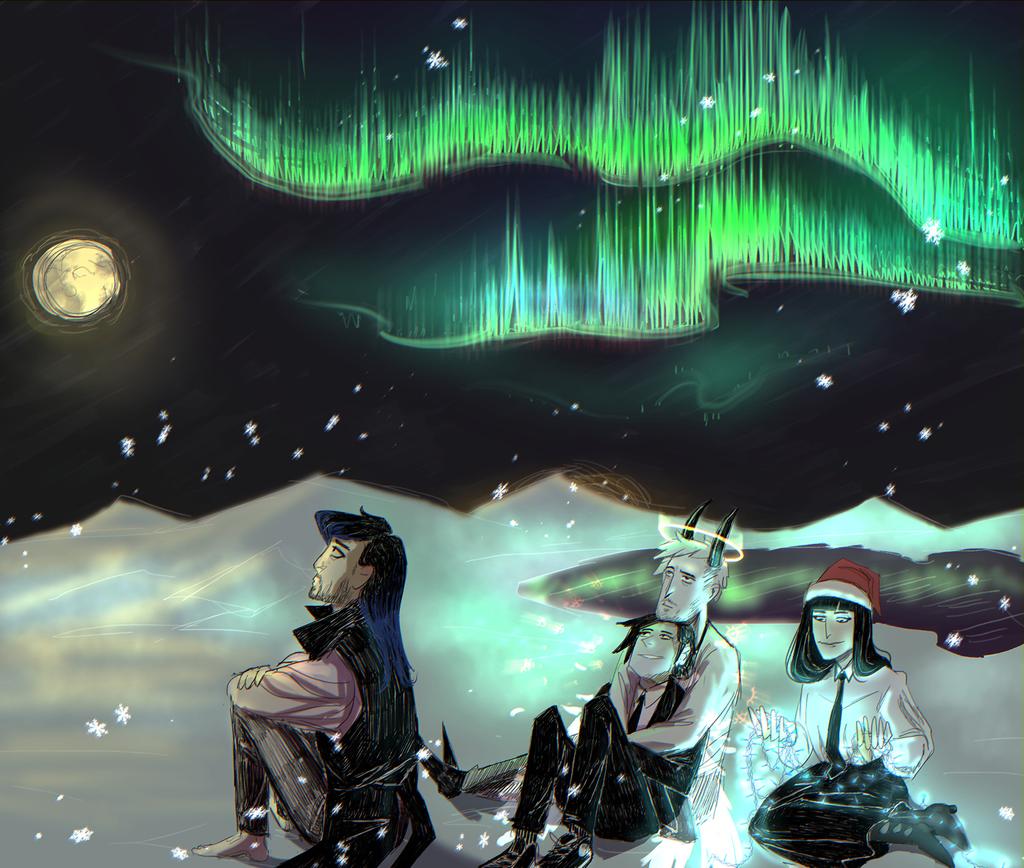 And\or join my Patreon. It's just $1. Patreon will eat up a portion of that, but you could always pledge more, and if more people joined I could pay for webhosting without worry. TOSS A COIN TO YOUR ARTIST, O VALLEY OF-... okay, okay. 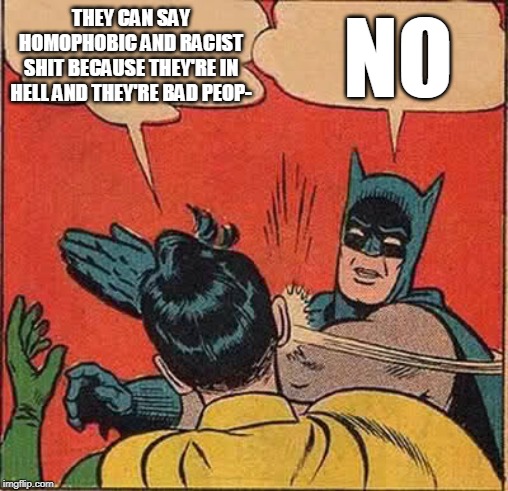 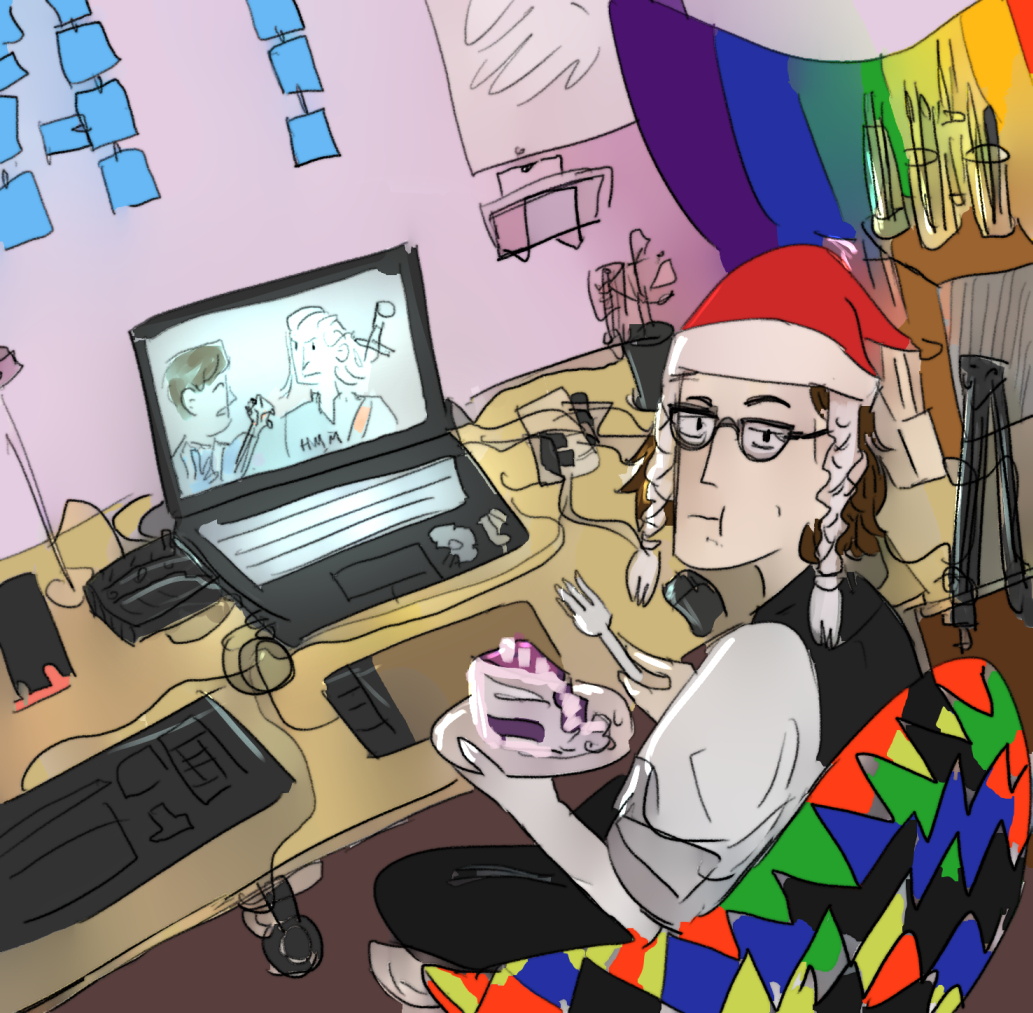 Sup. This month is over and here's what happened:

Aside from being sick for a ridiculous number of days, I've had two big things to prepare: Tapas Inksgiving Special and Super Patron F Yea application.

And then done a few changes on the website:

First of all, support page has been slightly redesigned. Since more people have donated ink during the Inksgiving, I took some time and added all of the names and updated ink amounts. There's now one ink bottle per person and it will accumulate all their ink and grow bigger. I added the option to display Ko-Fi donations on the shelves as coffee cups. Also, he totally-not-evil-and-not-ominous wall of rotating eyes is now optional and can be switched on and off by poking the eye on the bottom shelf. Not gonna work on small screens though. Still can totally destroy your pc.

Second, since I have a normal android phone now, I had a chance to look at how the website works in general on mobile. So I made some changes to the menu - it should be more obvious when it's collapsed and when it can be opened. Changed the floor tiles a little since they seemed to float in the air sometimes.

Third, push notifications were glitching a bit, and I still don't know why. But they seem to be working now. If they're available, you'll see a tiny bell in the bottom right corner. So if you tried to subscribe before but got no notification, please try one more time! Also, tell me if you see no bell at all.

Fourth, the snow is real again.

Still no idea how any of this looks on Apple devices. *shrug*

I am almost 170 pages behind what I designated as my goal for this year, and I've also not made that much for DDB during November. So, let's hope I don't get sick again, and I'll try to crank out as many as I can before the year ends.